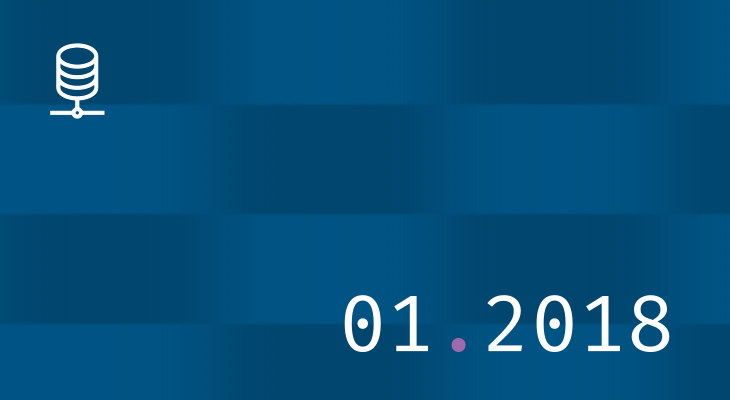 New data and trackers in our monthly update.

We've updated the site today with data collected during December 2017. This month, like last month, we have collected tracking data from around 100 million new page loads.

There were again several new entrants into the top 600 trackers list. Here are some interesting ones:

The average number of trackers on top websites remained largely constant from November to December 2017, at 10. The largest increase in number of trackers for a site was by spox.com with 8 more on average than last month. Freenet.de and rakuten.de also registered increases of 7 and 6 respectively. 01net.com and dailymail.co.uk registered the largest decreases in trackers, but both started from very high bases of over 20 trackers per page.