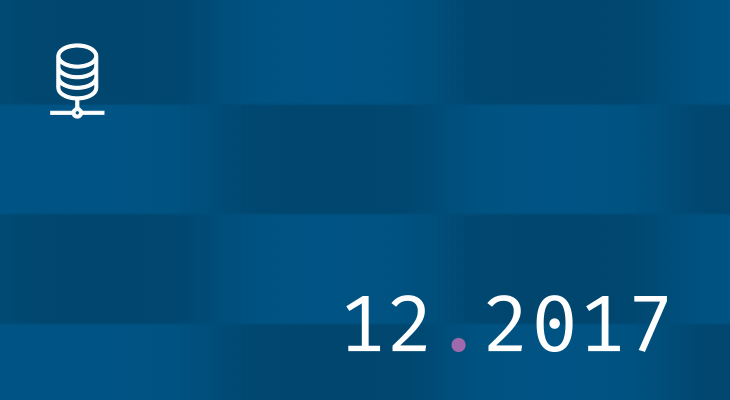 New data and trackers in our monthly update.

We're happy to update the site today with data from November 2017 - based on data from 100 million page loads. We're also expanding the amount of data we show, up to 600 top websites and 600 top trackers.

New Trackers in the database

Increasing the number of trackers displayed meant that we needed to add tracker information for a new batch of tracker domains, as well as new entrants appearing in the top 500. Here are the 3 most interesting entrants:

On the tracker side, the biggest gain was by pmddby.com, which increased its reach by 9 times since October. Its profile is that of Spyware which is injecting ads into webpages for affected users, however at this time we were not able to determine the source - the WHOIS data for the domain is private.

Additions to the dataset

This month we added two new signals to the data which attempt to show the effect of ad-blockers on the trackers in our database. These signals are:

These signals should be able to tell us something about the impact of blocking on different trackers in the ecosystem. For example, we see evidence of blocking 40% of the time for Google Analytics and Facebook, and between 10% and 20% of requests failing. Thus, anyone using these services to measure activity and conversions on their sites must reckon with error rates in these orders.

We also can see how new entrants can initially avoid the effects of blocking - for Tru Optik and Digitrust who we mentioned earlier, we measure only 5 and 1% of pages which may be affected by blocking.

These stats are currently only available in the raw data, but we will be looking at incorporating them in the site in due course.