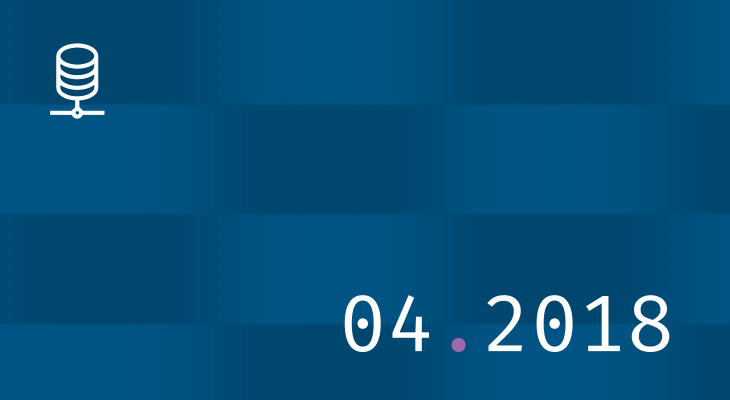 A new data format to ease access to tracker data.

This post is one of our regular monthly blogs accompanying an update to the data displayed on WhoTracks.Me. In these posts we introduce what data has been added as well as point out interesting trends and case-studies we found in the last month. Previous month's posts can be found here: February 2018, January 2018, December 2017.

This month we have a big update to the site. We have restructured the data we publish to make it easier to use, increased the number of entries we publish, and we have laid the groundwork for internationalised versions of WhoTracks.Me - that means you can see how tracking differs between different countries.

Thanks to integration with Ghostery 8 we collected significantly more tracker data this month, covering 360 million page loads. This is spread over countries across the world, with Germany and the USA the most represented.

This volume of data will also enable us to publish WhoTracks.Me content for individual countries, something we plan to add later this month.

We have updated the structure of data which we publish in our repository to make it both easier to use and more scalable as we add more data. We now publish CSV files each month for each of the following:

These files can then be loaded with popular data-analysis tools such as Pandas. We have also rewritten the code to render the site to take advantage of Pandas. We expose the dataframes via the DataSource class which loads data from all CSV files:

We have also updated the criteria by which we include trackers and sites on the main site. We now 'rollover' entries, so once they have been included once, we will keep publishing data (until they completely disappear from the data). This has the effect of naturally growing the number of trackers and sites we publish. We currently have data on 868 trackers and 748 websites published:

Figure 2: Growth of trackers and sites

The per-site trend for average number of trackers continues a slightly downward trend, although the average is still high at 9 trackers per page. There are several possible reasons for this, it is not necessarily that sites are using fewer trackers! The proportion of data from Ghostery users continues to increase, and these users will disproportionately block many trackers. This has an effect on the average number of trackers, because it prevents the blocked trackers from loading others. The data shows also that the average incidence of blocking for trackers increased to 25% in March, up from 20% in February.

As in previous months, we look at sites' changing their trackers. fewo-direct.de, brigitte.de and gutefrage.net all had 5 fewer trackers on average per page this month. However, each of these still has over 50 trackers with some kind of presence, showing that this is more likely a side-effect of increased blocking than an active effort to reduce tracking on their sites. klingel.de and informationvine.com see the largest increase in tracking of the sites we currently monitor.

A side-effect of the filtering we added in this new data pipeline is that the site reach for top trackers has increased. In the previous analysis a long-tail of very rarely visited sites reduced effective site reach. With this factor reduced, we get a real sense of the coverage of the largest trackers, with Google Analytics reaching 85% of popular sites, and Facebook almost 60%. The data can easily be retrieved as shown below:

If you want to delve deeper into our data, it is available on the WhoTracks.Me Github Repository, and as a pip package.

NB: The code snippets here will not generate the presented plots. Full code snippets for the plots in this post are available in this Jupyter Notebook.